Aston Martin Works was one of the stars of the show at this year’s 25th anniversary Silverstone Classic.

In its 60th year, the Newport Pagnell-based business once again attended the world’s biggest historic motor racing festival with a display comprising a selection of modern and heritage Aston Martin sports cars to celebrate its diamond jubilee.

Among the models on show at the world-famous Northamptonshire race circuit was a Newport Pagnell-built DB4 Series 5 Vantage, alongside other heritage and modern sports cars including a muscular V12 Vantage S and a luxurious Rapide S. 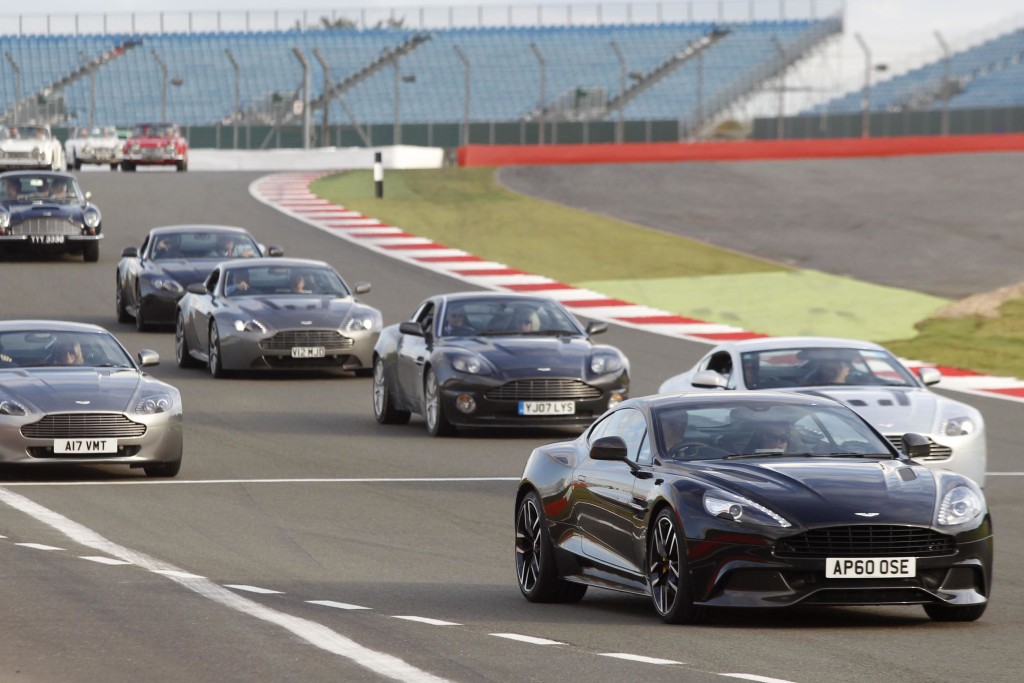 On Saturday, the on-track thrills and spills were enjoyed by a record single-day crowd which also witnessed Aston Martin Works’ 60th anniversary celebration parade lap featuring around 20 customer cars from across the decades.

Commenting on the successful event Aston Martin Works Commercial Director Paul Spires said: “The Silverstone Classic is a world-famous heritage motorsport meeting, and we are very pleased to have once again played our part in it this year. 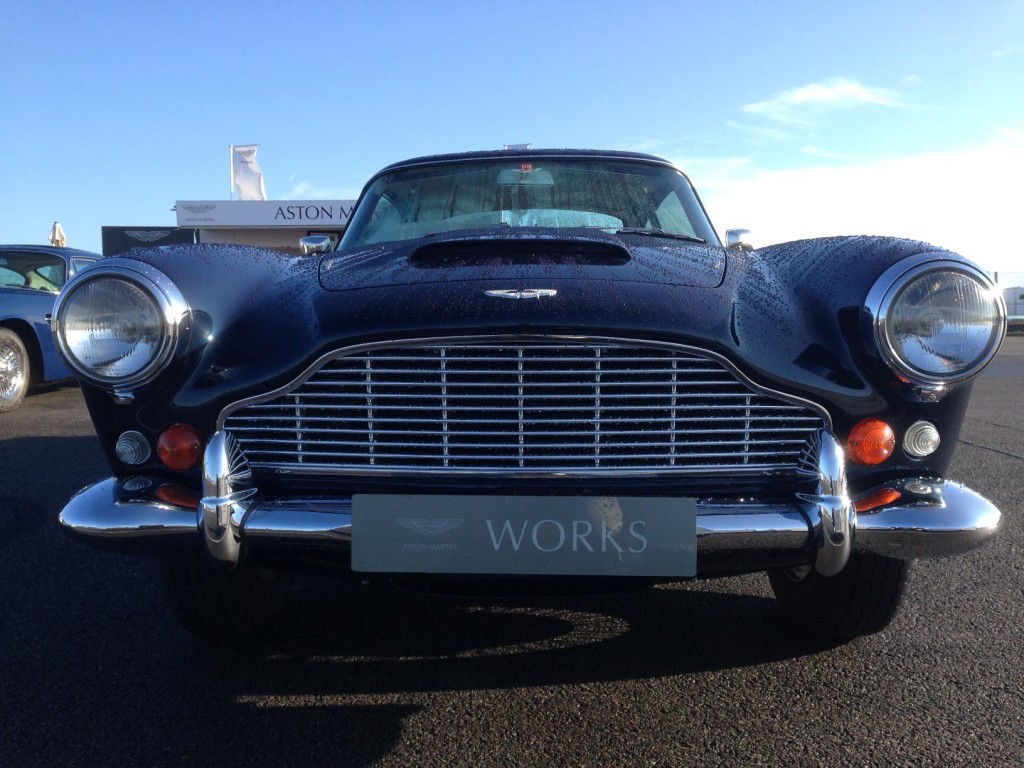 You can never have too much of a good thing, and Aston Martins are certainly a good thing. Our friends at Take to the Road recently produced an excellent video review of a 1959 Aston Martin DB4, and we are featuring that review here as our Video of the Week. Make sure to check out their site for additional pictures and other great articles. We are going to quote from the Take to the Road review: Off all the British automotive brands that have come and gone, there is one that is guaranteed to stir the emotions. And that is Aston Martin. It is a name that evokes style, luxury and speed. And of course a certain fictional spy. The Aston Martin DB4 was never a Bond car but its design laid the foundations for the legendary DB5. It is […]

This weekend the Saturday night around Silverstone will be filled with the varied engine noises of some 50 cars during the middle portion of the 2011 running of Britain’s most grueling race. The Britcar 24 Hours is Britain’s only true 24 hour challenge and this year is fittingly run on the Arena circuit, the latest iteration of the home of the British Grand Prix. The challenge of the 3.66 mile circuit is compounded by the endurance test of men and machine and the time of year. Just like the twice-around-the-clock event at Daytona in January, and very unlike the French midsummer benchmark for 24 Hours as much as half the race is run under the cover of darkness, with little or no artificial light around the track. Thankfully, for anyone who has braved previous editions the vagaries of the British weather appear to have […]

In 2019, legendary Italian design house Zagato celebrates its centenary. For 58 of those hundred years, Aston Martin and Zagato have enjoyed a remarkable creative partnership. One in which these two iconic brands have created some of the world’s most desirable and stimulating cars, from the first DB4 GT Zagato to the latest Vanquish Zagato Shooting Brake. To commemorate this landmark year, Aston Martin and Zagato are continuing their historic partnership with a truly unique collaboration. One that will come to fruition in Zagato’s centenary year with the remarkable DBZ Centenary Collection – a unique project that pays tribute to an icon of the past and creates a classic of the future.  Staff