Bentley Motors has reinforced its commitment to the company’s key Russian market, by announcing the opening of its third dealership in the country’s fast-growing capital, Moscow.

One of the largest and most populated cities in the world, reaching over 12 million people, Moscow has established itself as the political, economic, cultural and scientific centre of Russia. The new dealership, occupying a premium location on Volgogradskiy Prospekt 41, opened its doors on Saturday 30th May. 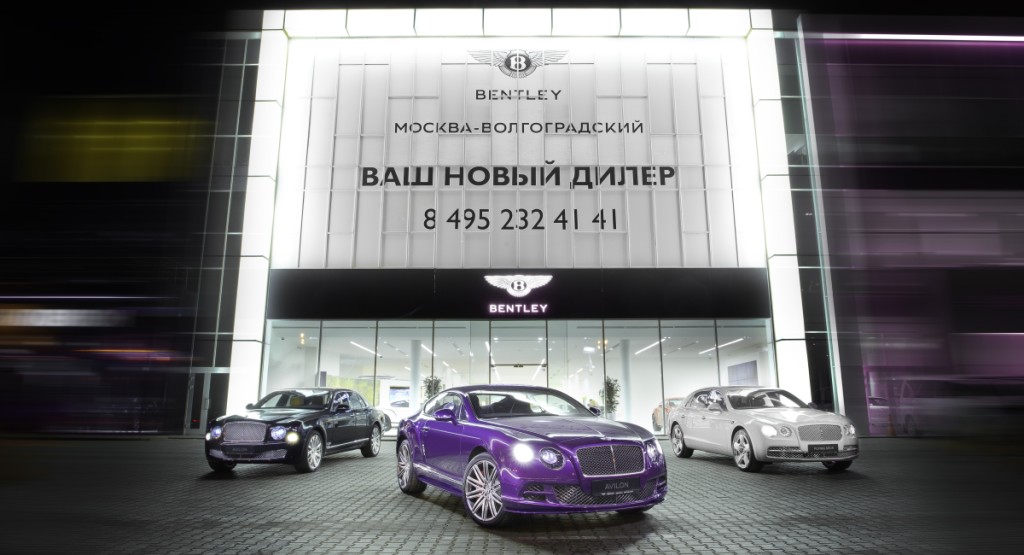 Bentley Moscow-Volgogradskiy, a partnership with automotive retail specialists, Avilon, offers customers the full Bentley model range as well as aftersales service and the company’s branded luxury goods. It adds to Bentley’s presence in Tretyakovsky Proezd and at the Barvikha Luxury Village, with Bentley’s long-standing partner, Bentley Moscow, operated by Mercury.

Commenting on the expansion, Kevin Rose, Bentley’s Member of the Board for Sales, Marketing and Aftersales, said: “The opening in Moscow-Volgogradskiy is another key step in our growth plans for Russia. We are making strong progress, with high levels of interest in Bentley across the country, and we look forward to our new dealership contributing to this continued success.”

Bentley Motors now has 5 authorised dealers in Russia, taking the total to more than 200 in 57 different markets around the world.